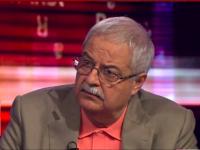 Jami Azad, who recently disclosed that he was raped by a powerful medial tycoon but had stopped short of naming him due to fear of reprisal, has just confirmed the alleged rapist after tweeting cryptic hints about him. The alleged rapist is none other than Dawn’s Ceo Hameed Haroon. Jami […] 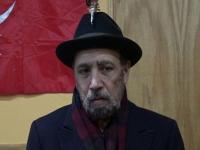 In an unfortunate incident, PTI’s Ikramullah Gandapur has been killed in a suicide attack, the responsibility of which was claimed by the TTP (Tehreek-e-Taliban). Ikramullah Gandapur was severely injured as a result of the attack who later succumbed to his injuries. He was contesting elections from PK-99 on PTI’s ticket […] 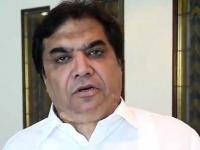 PMLN stalwart Hanif Abbasi has been sentenced to life in prison by anti-narcotics court in the ephedrine quota case. Hanif Abbasi was promptly taken under arrest by the ANF officials inside the premises of the court. Hanif Abbasi has also been disqualified from contesting election as a result of […] 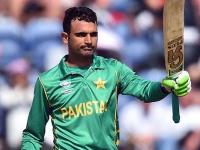 In a historic innings, Pakistan’s Fakhar Zaman has scores a whooping 210 runs against Zimbabwe and has become 5th highest runs scorer in ODI history. With his 210 runs Fakhar becomes first batsman in the country’s ODI history to score a double century and now stands as the country’s highest […] 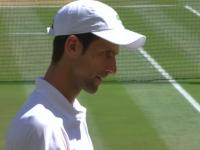 Novak Djokovic cruises through the first three sets 6-2, 6-2, and 7-6 to win his 4th Wimbledon title against Kevin Anderson. He was dominating the game right from the start. Kevin on the other hand was showing signs of fatigue due to his long match against Isner in the semi […] 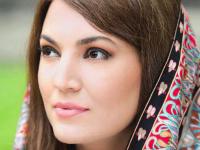 Reham Khan finally released her book after so much controversy, exactly two weeks before general elections as many of her opponents had predicted. The book is available on Amazon.com in PDF version. However, soon after its publication, the PDF version of the book has been leaked online and is freely […] 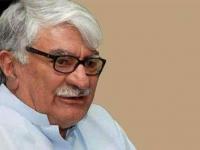 ANP leader Asfandyar Wali Khan has vowed his party will continue its political struggle and not leave the field empty due to fear of death. The visibly heartbroken Asfandyar Wali said it was unfortunate that they [terrorists] attack us from a hiding place. “If you are brave and have any […] 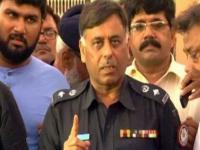 Anti Terrorism Court (ATC) Karachi grants bail to Rao Anwar in Naqeebullah Mehsud murder case. He was ordered to submit a one-million rupees security bond with the court. The murder of Naqeebullah Mehsud had taken the whole Pakistan by storm. Naqeebullah was killed in a fake encounter. SSP Anwar has […] 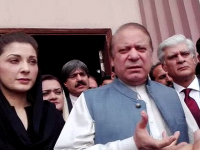 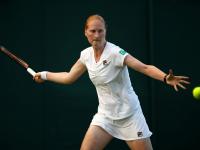 In an interesting upset of Wimbledon 2018, world no 47 Alison Van Uytvanck sends defending champion Garbiñe Muguruza out of the tournament. The Belgian Uytvanck won the match 5-7, 6-2, and 6-1. Uytvanck was dominating the match from the start with her hard hitting servers and rallies. Muguruza on the other […]