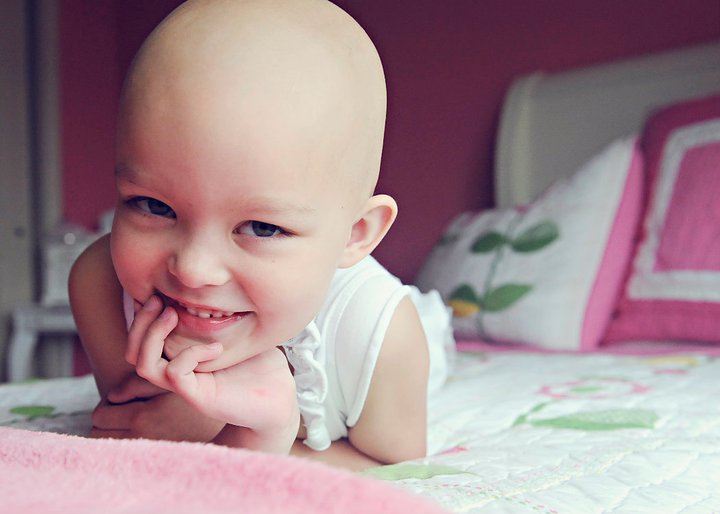 Cancer in humans is as old a disease as human beings on the earth. Some of the earliest traces of bone cancer were found in mummies of ancient Egypt and in ancient manuscripts which date back to 1600 B.C. However, most of the important research work on Cancer took place in 19th century. Until then, there were different beliefs about this deadly disease. Some physicists believed that acidic lymph fluid was the cause of cancer. Whereas some called it a poison that slowly spread in the body.

Medical science says, Cancer is a class of disease characterized by out-of-control cell growth. Normal cells divide in an orderly way. They die when they are worn out or damaged and new cells take place. The cancer cells behave abnormally. They keep on growing and crowd out normal cells.

According to Dr. Ananya Mandal, Cancer cells originate from normal cells with damaged DNA. Every cell contains its DNA which directs all the cell’s action, growth, death, protein synthesis etc. When DNA is damaged in normal cell, the cell either repairs the damage or the cell dies.

In cancer cells, the damaged DNA can not get repaired somehow, and the cell does not die. Instead it gives rise to more such abnormal cells with abnormal DNA.

Cancer cells can also spread to other parts of the body. For instance, cancer cells in the lung can travel to the bones and grow there.

There are over 200 types of Cancerous cells. Tumors in our bodies are the result of abnormal cell growth, however not all tumors are cancerous. Benign tumors do not spread to other parts of the body. They can only be serious if they press on vital structures such as blood vessels or nerves.

Research has shown that certain risk factors may increase a person’s chance of developing cancer, says US-based National Cancer Institute. Some of the suspected risk factors for Cancer are; eating junk or fast food, alcohol consumption, eating too much or too less, smoking, lack of exercise, obesity, infections and viruses, etc.

The most critical explanation of what exactly causes cancer is stated by an 80-years-old Oncologist and researcher Dr. Gul Rehman, from Peshawar city. According to Dr. Rehman he worked for 30 years, treated thousands of patients suffering from cancer. Some died and some survived. However, no one knew exactly why a person develops Cancer.

It was after his retirement from the Institute of Radiotherapy and Nuclear Medicine (IRNUM) that he opened his clinic, started researching on different diseases and found out the basic reason behind Cancer and other diseases. He says it is the lack of Oxygen that develops cancer or other problems in the body.

A normal person on daily basis should eat five to eight such almonds to prevent cancer and a cancer patient can eat 15 to 20 almonds to cure cancer, says dr. Gul Rehman.

On the other hand he talks about Ozone therapy which at first cures depression in a patient. As a matter of fact, most of the cancer patients suffer from chronic depression that weakens their immune system. Dr. Rehman says, the sooner cancer gets diagnosed, the better your odds of getting a successful treatment for it are.