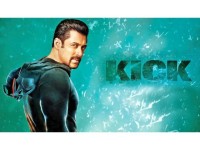 Salman Khan and Jacqueline’s Kick movie enters 100 crore club in India. In Pakistan it is expected to break Dhoom 3 and Waar records for being highest grossing in first week. It is his seventh movie that has performed so well and enjoyed membership in this exclusive club. This time Salman […] 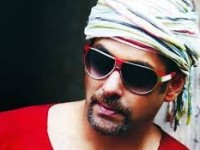 Salman Khan’s new blockbuster movie ‘Kick’ was well received in both Pakistani and Indian cinemas. Majority of fans had good reviews for the movie. Jacqueline’s performance has been especially acclaimed and Movie Pundits predict she will no longer be rated a second class Bollywood actress after this movie. The movie […] 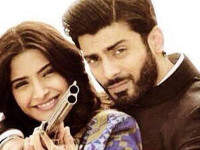 Fawad Khan better known as Zaroon in India for ‘Zindagi Gulzar hai’, is making his big Bollywood debut with ‘Khoobsurat’. Fans from both India and Pakistan are anxiously awaiting this movie which is India’s first Disney film. Walt Disney and Anil Kapoor Film Company have jointly produced the movie which […] 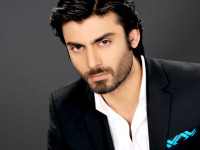 Zaroon Junaid, became a household name in India with the air of Pakistani romantic-drama Zindagi Gulzar Hai on Zee’s initiative Zindagi. And as much as we love the character we cannot help ourselves fall in love with the fine actor playing the role – Fawad Afzal Khan. The brilliant actor from […]

Pakistan has banned an Indian film about the love affair of a Muslim-Hindu couple on the grounds that it could offend viewers in the conservative Islamic republic, officials said Friday. “Raanjhanaa” was scheduled for release in June, but Pakistan’s Film Censor Board refused to clear it for cinema showings. “The […]