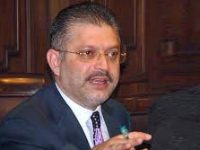 Sharjeel Memon who returned to Pakistan after more than two years of self-exile has received a two-week protective bail from the Islamabad High Court on two million PKR bond. The PPP leader faces corruption charges worth billions. His council argued before court that all cases against his client were registered while […] 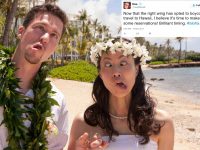 After a federal judge in Hawaii put a stop to Trump’s newest travel ban, his supporters took to twitter to announce a call for a boycott, calling the Aloha state “un-American”. Met with both support and jeers, the boycott suggestion seemed to center around the call for future visitors of […] 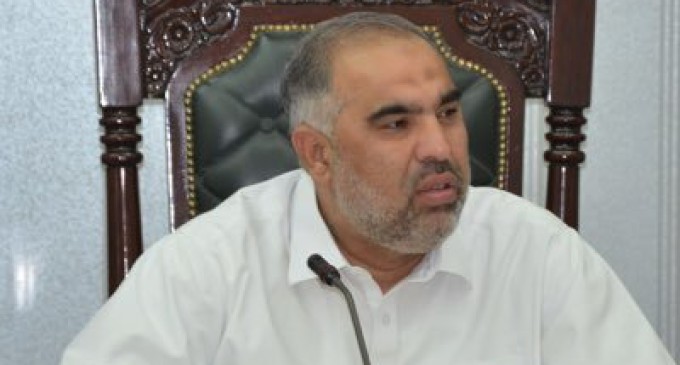 A letter to NAB chief against KP speaker Asad Qaiser accusing him of corruption is making rounds on social media and a segment of mainstream media. The letter accuses the speaker of massive corruption and having assets that can not be explained by his income. Replying to the accusations, Mr. Qaiser […] 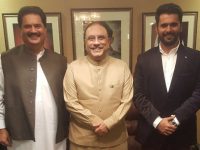 In a latest development, former stalwart Nabil Gabol of PPP has rejoined his part after four years of estrangement. Mr. Gabol had joined Muttahida Qaumi Movement (MQM) after quitting PPP over differences with the party leadership. “PPP is no longer the party of the Benazir Bhutto and therefore I severe […] 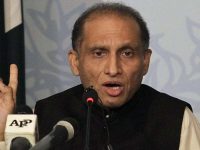 Aizaz Ahmad Chaudhry to Become Pakistan’s 27th Ambassador to US 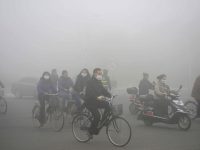 Will China Replace the US as Global Climate Leader?

China and the United States are the top two biggest global carbon emitters. China has not taken drastic measures to curb carbon emissions until recent past, the US was playing a lead role in devising environmental policies and the Obama administration took several measures to minimize the impact of climate […] 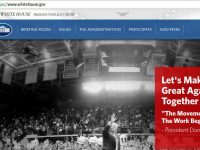 Recently, various media networks reported that soon after Trump’s inauguration, his administration took down pages related to Civil Rights, LGBT, Abortion, Climate Change and Spanish language content from the White House website. The news sent shockwaves among many who were already wary of President Trump’s various controversial pledges during his campaign. […] 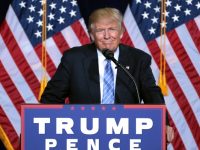 Donald Trump’s Doctrine after becoming the 45th President of the United States regarding South Asia is not really vague to be speculated. The Trump Administration’s economic and national security teams will have to deal the region with both long-term geo-strategic policies and near-term tactical decisions at a time when the […] 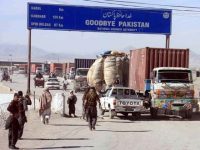 Regional integration and intra-regional trade have played an important role in the economic prosperity of many countries, the Association of Southern Asian Nations (ASEAN) being one such example. The first attempt to regulate and codify all the scattered provisions – under the auspices of trade between Pakistan and Afghanistan in […] 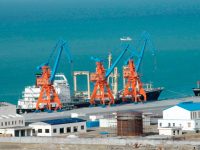 “Gwadar Port Operational for Trade Activities” a headline which marked the realization of the long sought dream of President Xi Jinping. It indeed proved that Sino-Pakistan relationship is without a doubt, higher than the mountains and deeper than oceans. CPEC is a channel for the Maritime Silk Route that connects around […]