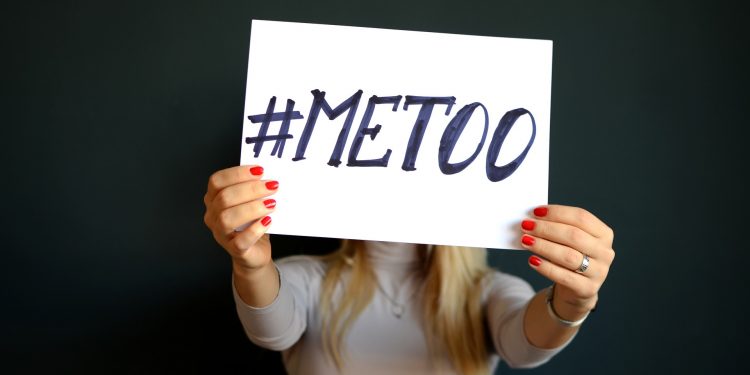 Inspired by the global Me Too movement, a lot of women in Pakistan have since come forward and accused various men of sexual harassment. It all started when a few girls took screenshots of their DM and posted them on Twitter to expose the harassers. Not surprisingly though, the victims received tremendous support from many as they should have.

However, doubts regarding the veracity of such claims were raised when one of the accused posted screenshots of the original conversation he had had with the ‘alleged’ victim. It turned out she was completely OK with him sending those inappropriate texts and seemed to have enjoyed the conversation. Later after developing personal issues with the person, she deleted her responses from the conversation which portrayed the accused as if he was continuously sending inappropriate texts without her consent.

The question is, can we call it harassment if it involves ones consent at the time? Also, can one retrospectively go back in time and call an act or a conversation as sexual harassment even though he/she was totally fine with it at the time?

Another prime example of fake sexual harassment allegations is that of Ayesha Gulalai’s. She created a storm in the country by her startling revelations against Imran Khan and received massive support from feminists. She blamed Mr. Khan of sending her inappropriate messages. However, she’s yet to show those lewd messages to the public or any court of law despite her numerous promises.

Recently the case of Meesha’s allegations against Ali Zafar has taken everyone’s attention. However, it is different in a sense that it doesn’t involve texts or anything that could be used as an evidence. Although one can’t really expect Meesha to have recorded Ali’s alleged sexual advancements when she was being harassed but that doesn’t mean we should accept Ali Zafar as a harasser and boycott him just because Meesha said so. Given the absence of any evidence, it’s essentially Meesha’s word against Ali’s.

Who do you trust is just a matter of one’s personal opinion. Legally though, Ali is innocent unless proven guilty. We must not draw conclusions based on mere allegations of someone.

Having said this, the best way for a woman to fight sexual harassment is to stop it right there at the beginning. Say NO if you are not comfortable with it. A decisive NO will suffice for more than 99 percent of men. For the remaining one percent, if it’s online conversation, there is a reason almost all of the social media platforms have a “block” option available. Use it.

However, if you really want to choose social media to shame a harasser, then you must be prepared to share some proof otherwise  you can’t blame people for asking you proof.