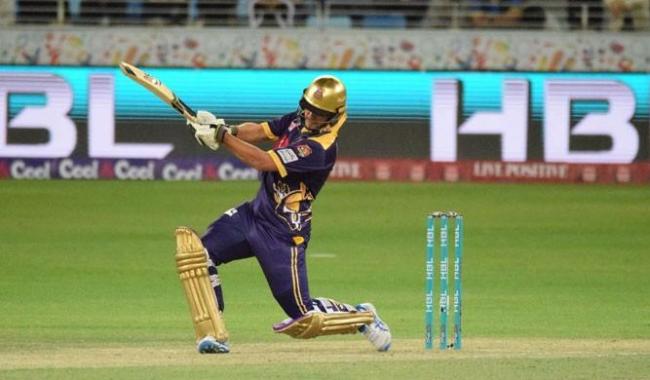 Quetta Gladiators beat Peshawar Zalmi by one run here at Sharjah in a nail biting thriller match. Quetta has reached the final of PSL for the second time after winning this match.

Peshawar Zalmi on the other hand still have one chance left which can land them in the PSL finals. They are going to play the winner of Karachi Kings vs Islamabad United on Friday.

Quetta Gladiators scored 200 runs batting first. Although Zalmi lost few early wickets but responsible batting of Muhammad Hafiz gave them so much momentum that they were easily winning the match.

However, the winning tide took a turn in the last over when the spinner Muhammad Nawaz successfully defended the 7 run score while taking 2 valuable wickets.