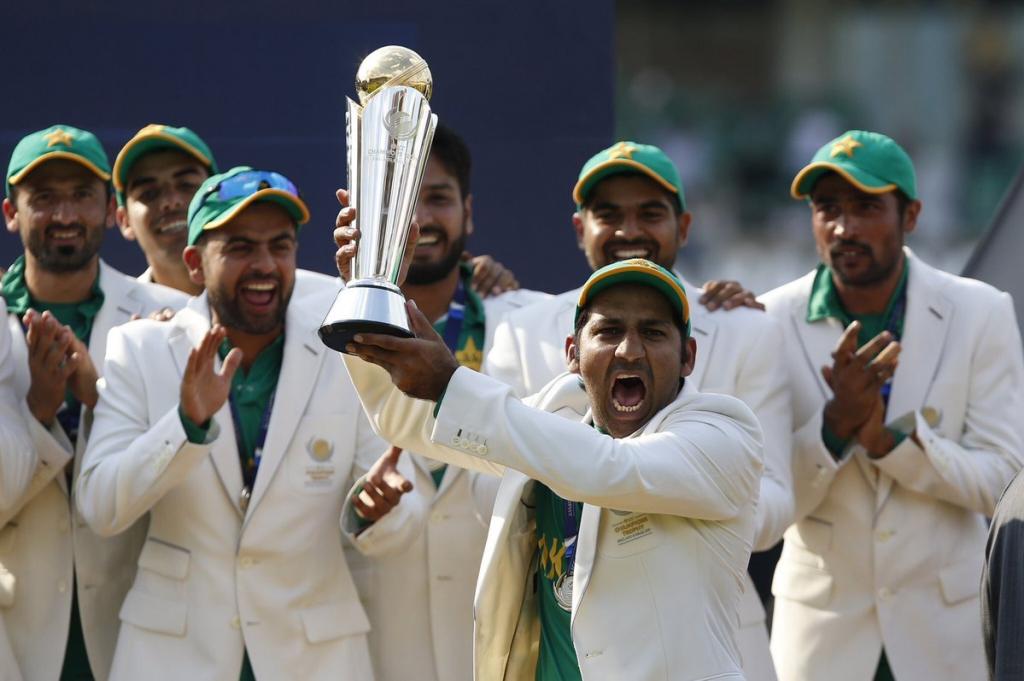 Pakistan beat India by 180 runs in a thrilling final of Champions trophy 2017. Pakistan has won the trophy for the first time in its cricketing history.

Beating India by 180 runs Pakistan became the first country to win an ICC final by such a huge margin.

Pakistan had a disappointing start of the Champions trophy by losing its inaugural match against India by 124 runs. However, the men in green came back strong winning back to back 4 matches to win the final.

The man of the match was Fakhar Zaman who was playing his first international tournament. He scored a magnificent century and scored 114 runs by just 106 balls.

Pakistan entered champions trophy as the 8th ranking team in the ODIs. However with their back to back four wins, they are not at number 6. The team is in a position to qualify for world cup in 2019.