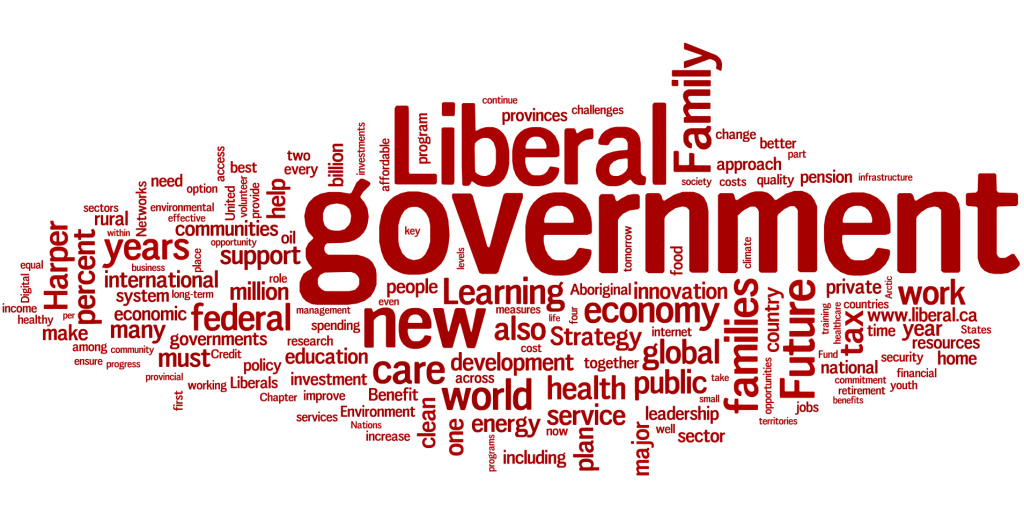 Liberalism is all about freedom. It is a social and political movement with the freedom of the individual as its basic idea, aim and decision guideline. This also includes freedom against state violence and unnecessary governmental intervention. This does not mean refusing state but rather expecting it to be a guarantor of the freedom which also means that state would come into action if freedom of an individual is hurt.

The economic order in a liberal state is based on free market and private property. This disapproves the idea of overflowing governmental regulations because individuals are better in organizing their economic life than any state. Four basic principles of ‘Liberalism’: freedom against the state, right to self- determination, limited political power and economic self-regulations based on private property.

Liberalism is also a collective name for many political ideas and movements. Democracy is the most important political instrument to reach the aim of securing individual freedom. After the realization of the aims of the constitutional liberalism at the end of the 19th century and especially after they First World War different appraisals of social problems led to the schism of liberalism into economic and social liberalism.

The economic liberalism is traced back to the political economist Adam smith and its basic ideas are according to John Locke- private property and the freedom of contract, this alludes to free market economy and free trade. Whereas social liberalism, the downsizing of political power is not enough to reach equality of opportunity also the inequality of opportunity caused by social differences must be compensated.

A variation of argument that democracy does not perform is the phrase that liberalism and democracy only work for a small elite especially in developing countries like Pakistan where it seems like so called liberalization only makes the small elite richer and more powerful. But this is a false conclusion. If the elite refers to alleged liberal reforms only to stabilize and increase their influence on society and politics, they do not mean real liberalization and democratization.

In fact, they are afraid of a real liberal and democratic movement because it will diminish their status and bring them down to the normal people. That is why social elites often turn around or foil true liberal reforms. They call steps to secure their positions, “liberal” or “democratic” although they are complete opposite of it. With their political power they thin out well meant reform and find loopholes in laws to secure their positions.

If a political reform called a liberal or a democratic reform serves a small elite it is not really liberal or democratic! Because of natural egoism of everybody, democracy never works perfectly and it can never be totally avoided when some people use liberal changes only for their own benefit. But at the end free elections, civil and human rights and economic liberalization will always be better for the whole society.

An important part of this change is this better education. A better education increases the chances for social rise and enables to critically assess political interventions whether they are really liberal or are only made to stabilize. Education makes you independent and saves you from being fooled by only selfish political claims.