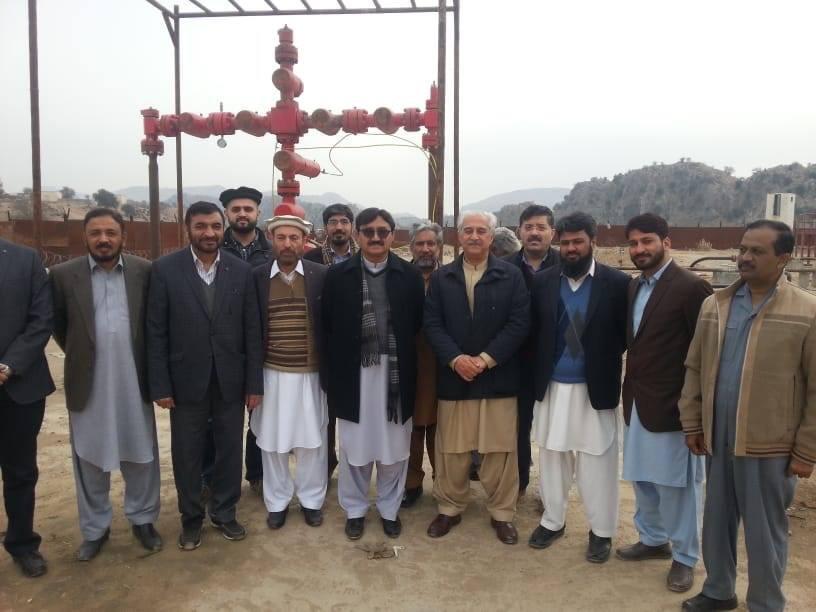 A lot has changed after Imran khan took over as the prime minister. Taxes are active, illegal properties are being taken over and systems are being fixed. One close example of the system reboot is an oil and gas company, KPOGCL.

The company as a nascent entity was going through a metamorphosis phase since the last five years which was not just complicated but also boarded with hurdles. Even though the company has faced severe criticism from various sections of the media, KPOGCL has come a long way since its incorporation on February 4, 2013. Its E&P section specifically has greatly matured in the last five years and has been a driving force in the future of the company.

The government has setup a new Board of Directors for KPOGCL that is quite diverse with experienced professionals from various fields. The appointment of Ex-Beaurocrate, Mr. Himayatullah Khan as Advisor to the Chief Minister on Energy & Power is also one of the applauded decision that seems to be paying off. An advertisement for hiring of a new CEO has also been floated and the hiring committee is expected to hire a top notch professional who can take the company to new heights.

The new Board of Directors has started the transition of the company from the root, the outcome of which will take the company to new heights. The interest and devotion of the new Board is evident from the number of meetings that took place in just five months of time where the Board members very rightly started revamping the organization from reviewing the Vision and Mission statements of the company and setting a meaningful mission and inspiring vision.

Vision: To be the leading exploration and production company of the region.

Mission: To engage in exploration and production of oil and gas in a competitive environment, initially in Khyber Pakhtunkhwa and later on in other parts of Pakistan and beyond, by harnessing competent human capital, state of art technologies and innovation while being a responsible corporate citizen.

The Board members are optimistically taking corrective measures without digging the what’s and why’s of the past; to this effect the Board unanimously directed the company to remain focused on Oil and Gas Exploration and Production business as a corporate entity and forego the security services provision role. Industry Guru’s consider that the decision of focused EnP operations by KPOGCL will enable the company to achieve its vision to become the pioneer Exploration & Production Company of the region.

The Board of Directors will keep on adding value and take the company to heights if the current style of the political Government to not interfere and compromise autonomy of the Board, continues.