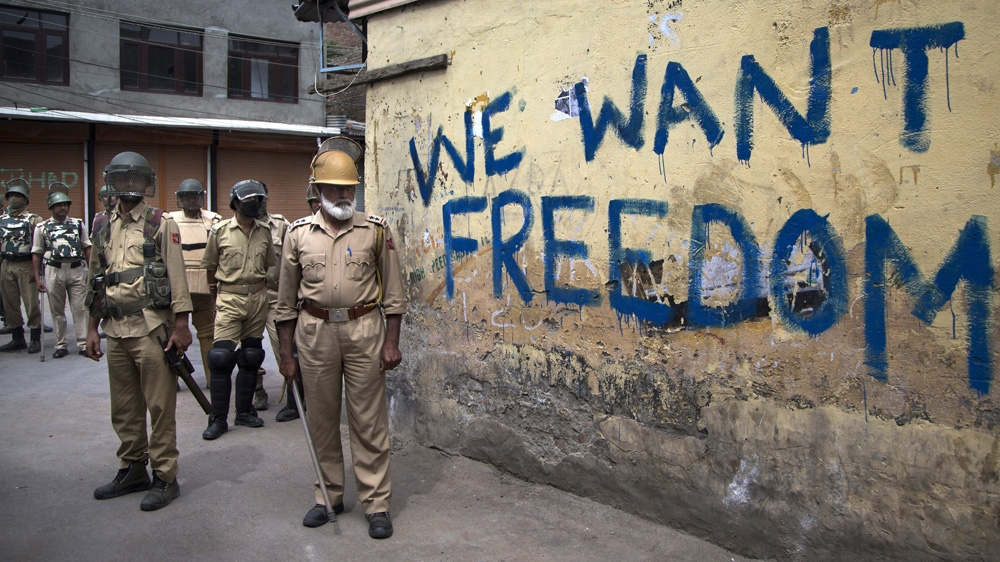 It is a fact that in a conflict situation, the contending parties aim at extracting maximum benefit mostly at the expense of the opponent. In doing so however, a pure realistic logic comes into play where exercising maximum power to achieve maximum gain is the rule of law. No compromise, no compassion, and nothing less than a complete victory over the other is acceptable.

While it is known that conflict is ubiquitous in nature and follows a certain life cycle short of either exploding into a full-blown war or ending into a stalemate, it also has a probability to get resolved, managed or be transformed if proper techniques are employed coupled with the necessary will. Not only does that allow for the space to address a conflicting situation but also raises hopes for minimum material and human causalities.

One relevant option in such cases is to “humanize” the conflict through conflict transformation mechanism so as to associate the human dimension to the dispute and making it more humane. This helps re-frame the ways in which peace building initiatives could be discussed and pursued. It is important to note that “empathy” is essential to peace building.

Same is the treatment that is needed to be extended to the Kashmir issue, the most bitter territorial dispute between India and Pakistan. The two nuclear states have fought their first war in 1948 on this very issue and have been engaged in continuous skirmishes along the LoC from time to time, so much so that today it is seen as a nuclear flashpoint between Pakistan and India.

It is important to identify that the stakeholders in this case are not just the state of Kashmir, Pakistan or India, but the real stakeholders are the people of Jammu and Kashmir who have been suffering for more than six decades at the hands of Indian brutality and savage atrocities. It is ironic that despite the decades long miseries of innocent Kashmiri people, the international political community is mum on the subject in terms of taking any practical action against the aggressor or to even acknowledge the human suffering in this case.

Even though, the UN resolution of 1948 suggests fair, free and independent plebiscite, the resolution was never implemented because of India. Instead, swift genocide of Kashmiri Muslims is being carried out by Indian state sponsored elements in Kashmir to make it a Hindu majority land, which needs to be stopped.

Pakistan’s permanent representative to the UN, Amb. Maleeha Lodhi rightly stated that “nothing undermines the credibility of UNSC more than the selective implementation of its resolutions”. Nonetheless, Pakistan on its part has been raising the issue of indigenous struggle of people of Kashmir at all the regional and international platforms on purely human grounds.

There is more than ever an immediate need to put an end to the Indian brutalities that have even crossed the last limits of barbarism through pallet gun attacks on unarmed civilian population and by unabashedly using the innocent people as human shield tied in front of their vehicles.

An excerpt from the book “The Collaborator” written by a Kashmiri writer Mirza Waheed depicts the horrific picture of violence by India in Indian occupied Kashmir mentioning that “there were people dying everywhere getting massacred in every town and village; there were people being picked up and thrown into dark jails in unknown parts; there were dungeons in the city where hundreds of young men were kept in heavy chains and from where they never emerged alive; there were thousands who had disappeared leaving behind women with photographs and perennial waiting; there were multitudes of dead bodies on the roads, in hospital beds, in fresh martyr’s graveyards and scattered casually on the snow mindless borders”.

This is only a glimpse of what is actually going on there. No less than a breakthrough, on June 15, 2018, finally the first ever UN report on Kashmir recognizes the human rights violation and carnage against the local Kashmiri population by the authorities in the Indian Occupied Kashmir. It is indeed a first positive step that would not only coax the international community and Human rights watchdogs to be more objective towards the Kashmir issue but will also evoke the much required empathy needed to make positive progress for the basic rights of the Kashmiri people.

Although it took the UN seventy long years but it comes as a sigh of relief that the report explicitly mentions that in IOK, people have been subjected to lack of justice and impunity, extrajudicial killings, administrative detentions, torture, enforced disappearance, and sexual violence. It identifies the Indian authorities being ruthless with the unarmed civil population and employing the most brutal acts to inflict human anguish.

This report could actually serve two major purposes: one, the international community should now be able to see in black and white the aggressor and the victim, and the real stakeholder i.e. the people of Kashmir; second, seeing the conflict from the human lens can help to limit escalation and violence. The international community should not allow India to de-humanize the issue anymore, which so far has only led to the gross human rights violation and genocide by India.

There is a high hope that evaluating the Kashmir issue on purely human grounds will dispel the misleading Indian generated propaganda against the indigenous freedom struggle of innocent Kashmiris. It will help better educate the world community on the issue and employ relevant humanizing strategies to effectively transform this never ending conflict.