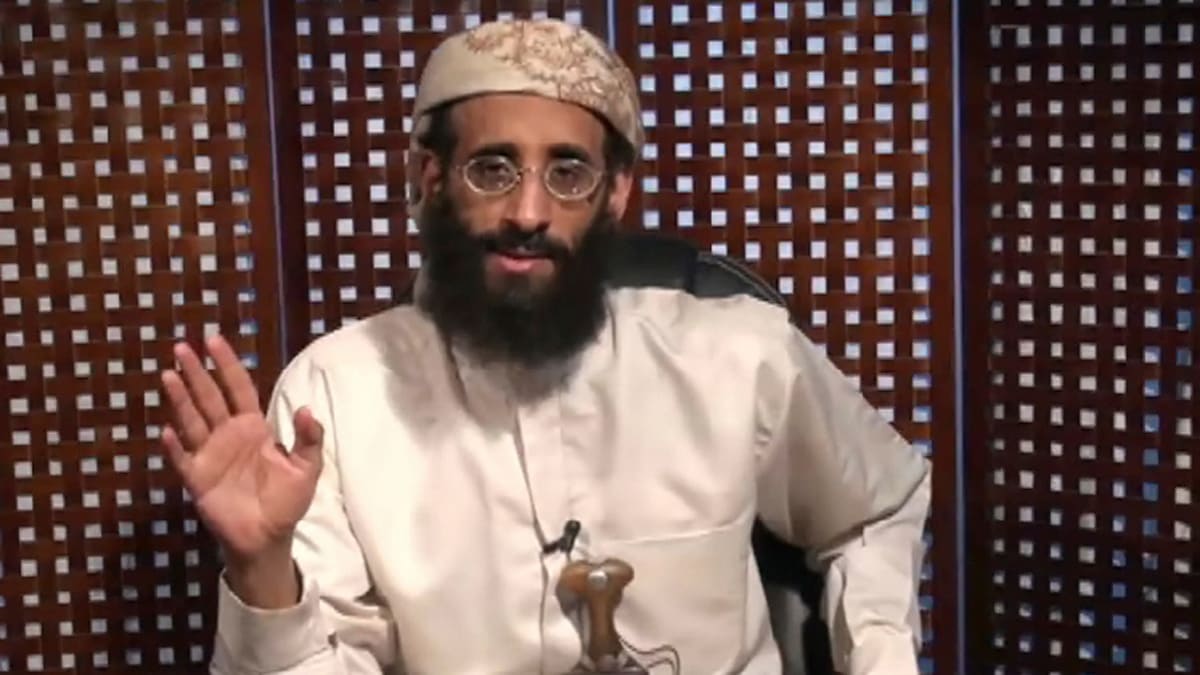 Ofcom, a media regulator in the UK, closed down Iman FM radio station for airing 25 hours of lectures by an alleged former Al-Qaida leader, during the month of Ramadan.

The radio station, admitted the breach had taken place but claimed it was not aware of Anwar Al-Awlaki’s background, who was a radical US born cleric and was killed in September 2011 by a US drone strike in Yemen for his terror activities.

The FM radio came up with the excuse that its regular presenter was not available in Ramadan, hence it was decided to air lectures on Islamic topics from the internet. It said it would have never aired these lectures, had the background of the preacher been known.

But Ofcom said the licencee acted extremely recklessly by not checking the source of a content that was going on air. It added, Al-Awlaki’s lectures directly motivated Muslims for the killing of non-Muslim people and the management remained unaware.

This approach by a license holder does not meet the standards expected of a responsible broadcaster, said the regulator.

Iman FM, based in Sheffield area which has been broadcasting since October 2014, had its license suspended on July 4 and revoked by Ofcom on July 27, 2017.

The management of the radio station has shown disappointment over Ofcom’s decision and has said they would now seek legal options.

FM radio stations are used worldwide to provide high-fidelity sound over broadcast radio. Because of better sound quality, FM radios are mostly used for Music. But in times when terrorism is on the rise, FM radios have acted as the most potent propaganda tools for terrorist and extremist forces.

Pakistan and Afghanistan are two examples where IS and Taliban have been running illegal FM radio stations to terrorize locals and spread their propaganda.

In 2006, in Pakistan’s Swat Valley, a Taliban leader, Fazlullah, preached the locals about his own version of Islam through an illegal FM radio. The illiterate class of the area believed in his lectures which helped militants occupy more than 50 villages in Swat.

Fazlullah slaughtered men and women on minor issues. However, this situation was well handled by Pakistan army and Fazlullah along with other militants escaped to Afghanistan.

Later in 2014, the devastating attack on the Army Public School in Peshawar forced the government to implement National Action Plan to counter terrorism and extremism across the country.

One of the plans was to stop issuing licenses of all Satellite TV channels, and FM radio stations.

More than two years onward, the Afghan government has still been struggling to completely shut down these terrorists run FM station.

The Ofcom’s decsion to cancle Iman radio station’s license shows the UK’s resolve in not showing any leniency to any broadcasters giving air time to terrorist and extremist forces. Many security expert such tough amd timely decsions are necessary to counter the terroists’ propaganda.