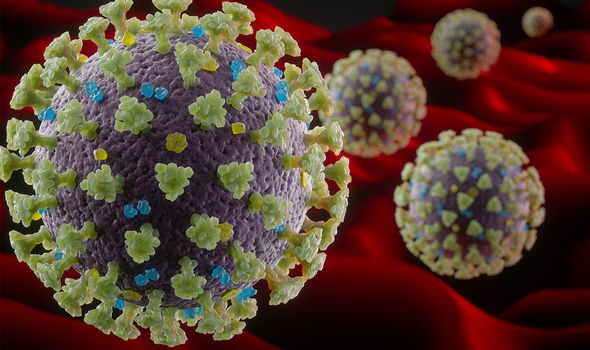 A sensational claim by Frances Boyle, the man who drafted the first multilateral disarmament treaty banning biological warfare, says that COVID-19 is a bio-weapon which was accidentally leaked from the Wuhan Institute of Virology, a level four biosafety laboratory seven miles from the epicentre of the outbreak.

Even though former Iran’s President Mahmoud Ahmadinejad had the same view that the virus originated from a bio lab though he did not name any country. He said, “It is clear to the world that the mutated coronavirus was produced in a lab.”

However, some Japanese and Taiwanese epidemiologists and pharmacologists are of the view that  coronavirus almost certainly originated in the US since that country is the only one known to have all five types – from which all others must have descended. The one in Wuhan in China is only one of those types, which leads to the analogy as a kind of “branch” which cannot exist by itself but must have grown from a “tree”. And in this case, the “tree” is the United States of America.

Taiwanese physicians claim that in 2019 US had a flurry of lung pneumonias or similar cases which they blamed on vaping from e-cigarettes. The symptoms of those patients however, could not be explained by e-cigarettes. Warning letters were sent to US saying that the symptoms of those patients were similar to those of coronavirus. However, those warnings landed on deaf ears.

The interesting thing is that, immediately prior to these coronavirus like outbreak, US Center for Disease Control shut down its Military’s main bio-lab at Fort Detrick, Maryland, due to what they termed as, “absence of safeguards against pathogen leakages”. It was immediately after this closure that the e-cigarette epidemic arose.

However, despite these two opposing theories about the origin of the new strain of coronavirus. Most of the epidemiologists believe it not to be the case and that it did mutate from animals.