Some of the most important studies in the history of psychology couldn’t be done today — because they were incredibly unethical.

That includes the “Little Albert” study from 1920, in which researchers purposefully terrified a small child to study how fear works. It also includes the famous Stanford prison experiment of 1971, in which subjects acted as prison guards and mistreated fake inmates — a powerful look at how cultural roles can influence behavior. These studies and their findings were hugely influential. They would also — for good reason — be barred from happening today.

Nowadays, all research being conducted with federal funding has to be reviewed for several ethical criteria. For example, the benefits to society have to outweigh the risks to the participants. And volunteers have to fully consent, understand the risks, and know that they can quit at any time.

These rules also mean that many of those important earlier studies — like the Stanford prison experiment — can’t be replicated exactly. So it’s hard to truly test the methods and conclusions of some of the most foundational studies in psychology. And that means that we’re always going to be debating what, exactly, these studies really mean.

So here’s a look at three of the most important psychology studies that you could never get away with today: 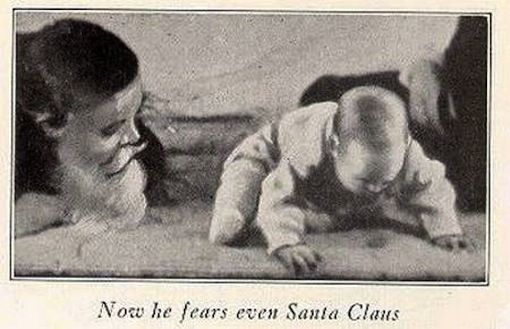 For a study published in 1920, researchers John B. Watson and Rosalie Rayner, of Johns Hopkins University, trained a baby boy they called Albert to irrationally fear a white rat and other objects. They did so by repeatedly putting the rat near the baby while striking a steel bar with a hammer to make a terrible, scary noise.

By the end of the experiment, the baby was also terrified of lots of other objects with similar qualities, including a fur coat and a Santa Claus mask with a white beard. The researchers were planning to re-train Albert to not fear these things, but Albert and his family disappeared.

There are many hypotheses for who Albert was. A thorough investigation published in 2009 in the journal of the American Psychological Association concluded that Albert was most likely a boy named Douglas Merritte, the son of a Johns Hopkins wet nurse who left the job at about the same time Albert left the study. Whether or not Albert suffered any long-term effects from this research is still unclear.

Today, scientists could never get away with repeatedly terrifying a small child like this. But the Little Albert study is widely regarded as the first significant example of learned reflexive responses — or “conditioning” — in a human. (Ivan Pavlov had already showed conditioning in dogs, which he had trained to salivate when they heard a sound.) That turned out to be important. Conditioning is at the heart of many types of psychological therapy today, including treatments for some addictions and phobias. 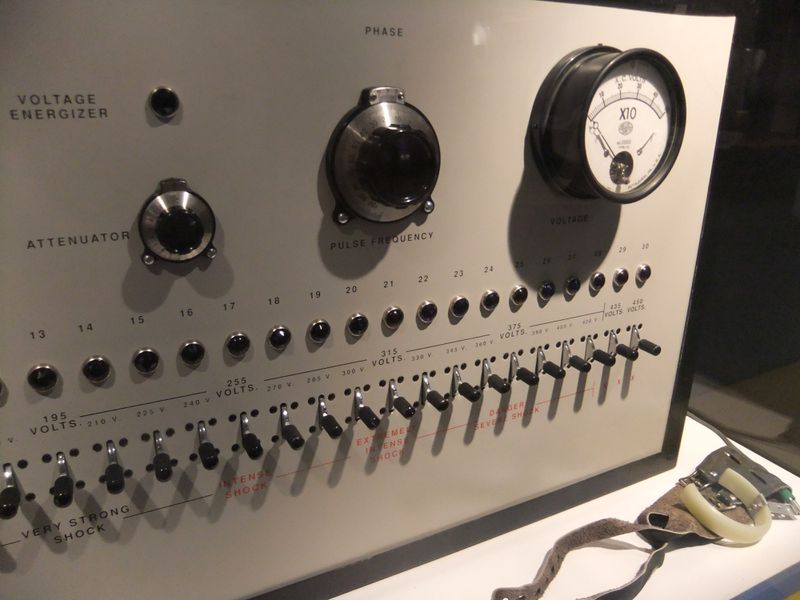 In the 1960s and ’70s, Stanley Milgram produced a series of experiments investigating the nature of obedience. In the most famous one, researchers told participants to administer progressively stronger electric shocks to a person in an adjacent room for each wrong answer he gave on a test. (The participants were told that this was a study about learning methods.)

The “learner” was actually in on the study. At one point, after every shock, he started yelling in pain and demanding that it stop. Still, a researcher encouraged the participant to continue giving shocks.

And they did. 65 percent of participants continued shocking until the voltage simply couldn’t go any higher — so high that the learner had stopped making noise and was presumably incapacitated or dead.

In other words, these people were willing to injure or possibly even kill someone else just because a researcher had told them to. And the participants had to learn this about themselves.

This experiment has been exceptionally influential in the field of social psychology. It appeared to show how everyday people could act inhumanely in obedience to an authority figure — such as was demonstrated in the atrocities of World War II.

But this study couldn’t get carried out in its entirety today. Although some degree of deception is common in many studies, the anguish of thinking that you’ve severely hurt or killed someone is just too great to justify. And that means the study will always remain subject to much debate.

In 2009, a study went as far as the learner’s first protest and found similar obedience rates at that point. But we’ll never really know if people today would still go all the way. 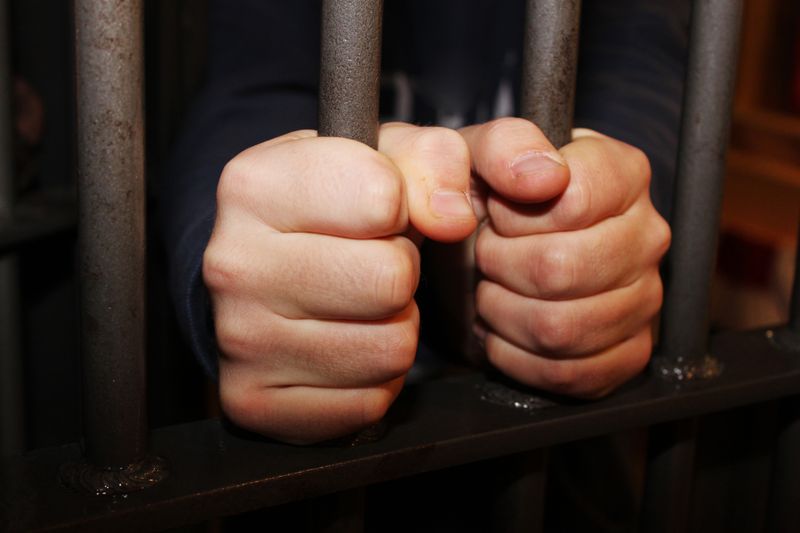 In 1971, psychologists recruited male college students to play prisoners or guards 24 hours a day for two weeks at a mock prison in the basement of a Stanford building. This later became known as The Stanford Prison Experiment.

Even though the roles were randomly assigned, some of the guards became so cruel (including sometimes banning clothing and the right to use the toilet, and using increasingly strenuous exercise as punishment) that the researchers stopped the experiment after just six days. And within those six days, several prisoners freaked out so badly that they had to be let go, and one even went on a hunger strike.

Even more remarkable, many of the “prisoners” stayed even though they were clearly in a lot of distress — possibly because they didn’t realize they could leave. Today, psychology researchers are expected to tell participants that they have the right to withdraw at any time. But that didn’t happen in this study.

The Stanford Prison Experiment, run by psychologist Philip Zimbardo, is one of the most famous pieces of evidence that cultural roles can have an exceptionally strong influence on people’s behavior. It’s become one of the most talked about studies in all of social psychology.

But it’s also been contentious. Other researchers have raised questions about the study’s methodology and conclusions. For example, recent news reports about prison brutality may have led participants to simply give psychologists the drama they thought they wanted. And the exact wording of Zimbardo’s instructions may have egged them on.

To really get a sense of how valid the study was, researchers would ideally want to replicate it in full. But good luck trying to do that. “No behavioral research that puts people in that kind of setting can ever be done again in America,” Zimbardo told Stanford’s alumni magazine in 2011.